When Connor first showed an interest in joining ECL’s Inclusive Employment Scheme, his mum was quick to express her concerns. Having been let down by other organisations in the past, she was reluctant to encourage him to pursue the programme in case it led to further disappointment. Thankfully, the team were able to convince them to give it a shot… 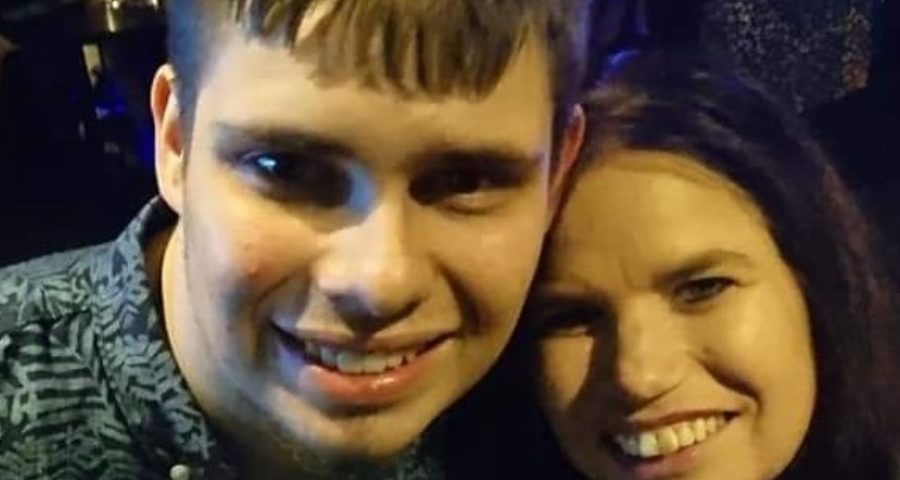 “Initially I was hesitant when Connor suggested he’d like to join ECL’s Inclusive Employment Scheme as he’s been left disappointed by people who have promised the world and failed to deliver before. Any concerns I had, however were eased when I met Emma. I’ve been so impressed with her dedication to finding Connor employment, as well as the understanding she’s shown me as his mother. She’s really taken on board my worries and asks my opinion every step of the way.”

A regular attendee at ECL Colchester’s (Woodlands) work-based training scheme, Connor, a young man with learning difficulties and autism, would often talk about his interest in finding paid work during his shifts at the Treetops Café. Although the experienced Inclusive Employment team were only too happy to help make that vision a reality, his mum was less enthusiastic. Like many parents of children with complex needs, Donna knew it would be damaging for her son to become attached to somebody who may not stay the course and could raise his hopes of getting a job but never fulfil their promise.

Inclusive Employment Consultant Emma Slater took on Connor’s case and worked hard to build a rapport with both him and his mum from the outset. She was able to gain an insight into what makes Connor tick by spending time discussing his interests and looking at images of the sorts of work environments he found most appealing. It quickly became apparent though that the retail placement he thought he wanted might not be the best fit…

Emma suggested Connor try his hand at learning some practical rural skills at Abberton Rural Training (ART) centre in Wormingford and supported him during a trial day. The project was fantastic for Connor’s mental health after being unable to participate in any activities due to Covid-19, and he took to each new challenge like a duck to water. As his confidence grew, he was soon asking to undertake travel training so that he could make the bus journey independently to the centre with his friends.

“Not only has Emma taken the time to get to know me, she’s also worked incredibly hard to understand Connor in terms of his disabilities and who he is as a young man” says Donna. “She took notice of his likes and dislikes and was able to make suggestions around the sort of employment he might enjoy – some of which he’d never even thought would be possible.”

As Connor went from strength to strength at ART, Emma began calling farms and stables in the hope that somebody may have a vacancy. She finally found a livery in need of an extra pair of hands and was able to secure him a four-week trial. To get him settled, Emma initially acted as his work coach and steered him through tool and gardening training – she even learnt how to prune apple trees in the process!

As well as practical guidance, Connor has also been equipped with social interaction strategies and has been working hard with his speech and language therapist to ensure he’s able to communicate effectively. This stood him in good stead when, as his trial period came to an end, he was asked to go it alone to see if he could manage the job without Emma’s assistance. Despite his nerves, he performed brilliantly and was offered a permanent part-time position which he has been able to maintain independently ever since.

Emma says, “Through the Inclusive Employment Scheme Connor has been able to gain some much-needed independence and his confidence has been given a huge boost. He’s happy, he’s made loads of new friends, and he’s learnt a host of transferable skills. I’m so pleased that he and his mum decided to trust us and work with us throughout this process – it’s certainly paying off for Connor.”